In 2002 retired RN and Parish Nurse, Marie Blanchard, solicited the help of nursing students
from Boise State University to conduct neighborhood surveys and established beyond doubt that there
existed a very real need for a free clinic to provide basic health care services to families on the Boise Bench. From this collaboration, The Friendship Clinic was founded in 2003. The clinic is staffed by two part-time employees, and all services are provided by volunteer health care providers. Though the clinic remains a secular entity, space to house the clinic was donated through the ministry of All Saints Episcopal Church. Grassroots fundraising efforts combined with an initial large donation from a local foundation established the start-up funds, and the doors for to the clinic opened in 2004, open Monday evenings to provide basic health care services to the uninsured and underinsured during “off work” hours for most of the working patients. Since that time, the clinic has grown to include acute illness treatment, chronic illness management for diseases like diabetes and hypertension, physical and occupational therapy, mental health counseling, social work services, and health education and nutritional counseling. The clinic has now expanded to include Tuesday evenings by partnering with our area universities and medical training programs. The University of Washington Medical School WWAMI Program, which is the collaborative state supported medical school program between Washington, Wyoming, Alaska, Montana, and Idaho, provides medical student volunteers overseen by Preceptors two evenings a month, and the Boise VA Medical Center provides medical residents one evening a month. The clinic also partners with Boise State’s School of Nursing and Idaho State University’s Physician Assistant program to provide student educational opportunities. In this way, our neighbors from the Bench, as well as any others earning less than 200% of federal poverty level in the Boise area, are served and supported by the mission of The Friendship Clinic and the vision set forth by Marie Blanchard 15 years ago. Marie acted as Executive Director of the clinic until retiring in 2016 at age 91. In the Fall of 2016, the Board of Directors of the clinic renamed the clinic The Marie Blanchard Friendship Clinic. Since her retirement from participation in running day-to-day activities of the clinic, Marie remains a voting member of the Board of Directors.

Marie Blanchard grew up the daughter of a Pharmacist in the rural Idaho town of Minidoka. Every day she saw the disparity between the “haves” and the “have nots” in her small community. Her father was often the only health care provider that many of the “have not’s” could turn to, and Marie learned from him the dignity of providing service to her neighbors in need. Marie grew up and became a Nurse carrying on the tradition of healing. After WWII, she lived in Seattle and worked as a stewardess for Pan American Airlines until she married, moved to Boise, Idaho. She remained a nurse, became a mother then a grandmother, retired, and decided to serve as a volunteer Parish Nurse at her church. But she throughout her life she couldn’t stop herself from seeing the disparity between the “haves” and the “have nots,” especially apparent in the neighborhood surrounding her church on Boise’s Bench.

Marie is 93. She is, as the saying goes, smart as a whip! She is as passionate today about the cause of health care for those in need as she has ever been, and she has DONE something about it. People literally owe her their lives, yet few people have any idea who she is or what she has done. Marie Blanchard is our hero! 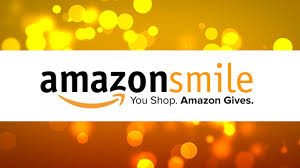 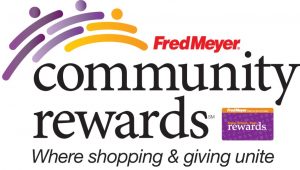 Open Monday and Tuesday evenings, by appointment only. We are closed all national holidays. 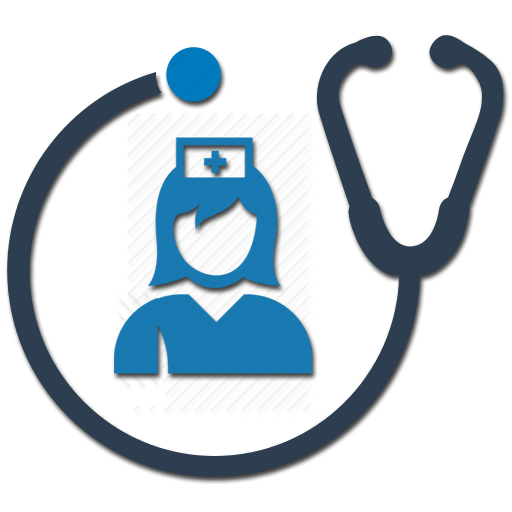 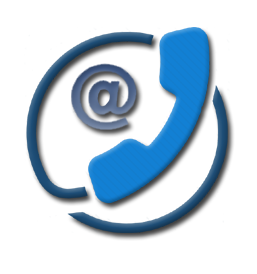 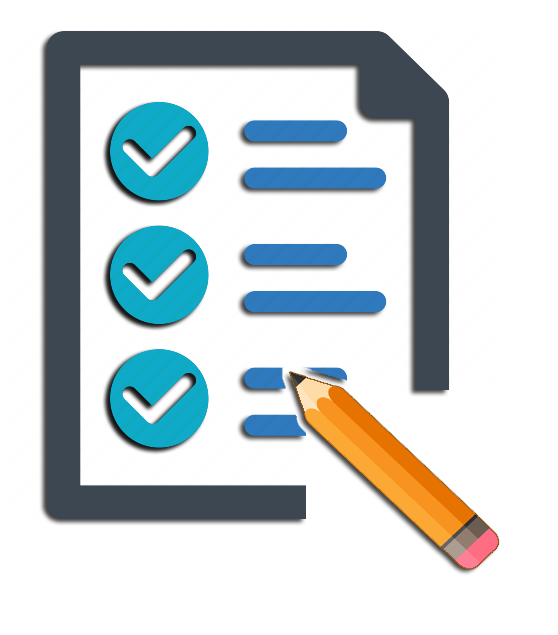 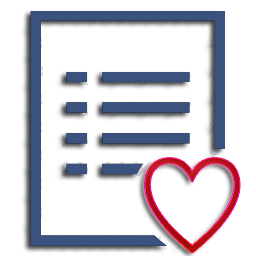 *Medications must be un-expired and factory sealed. 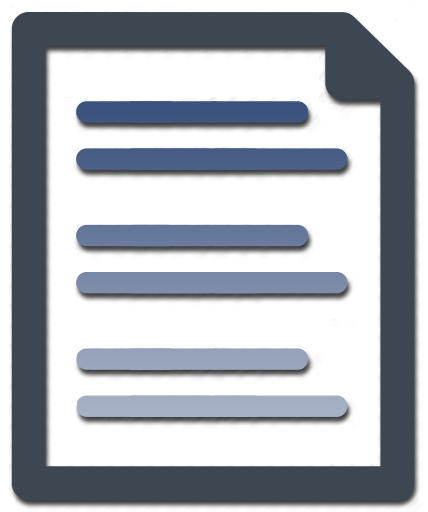 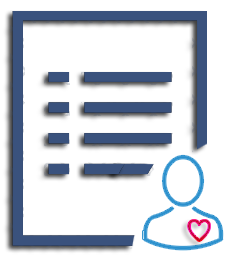 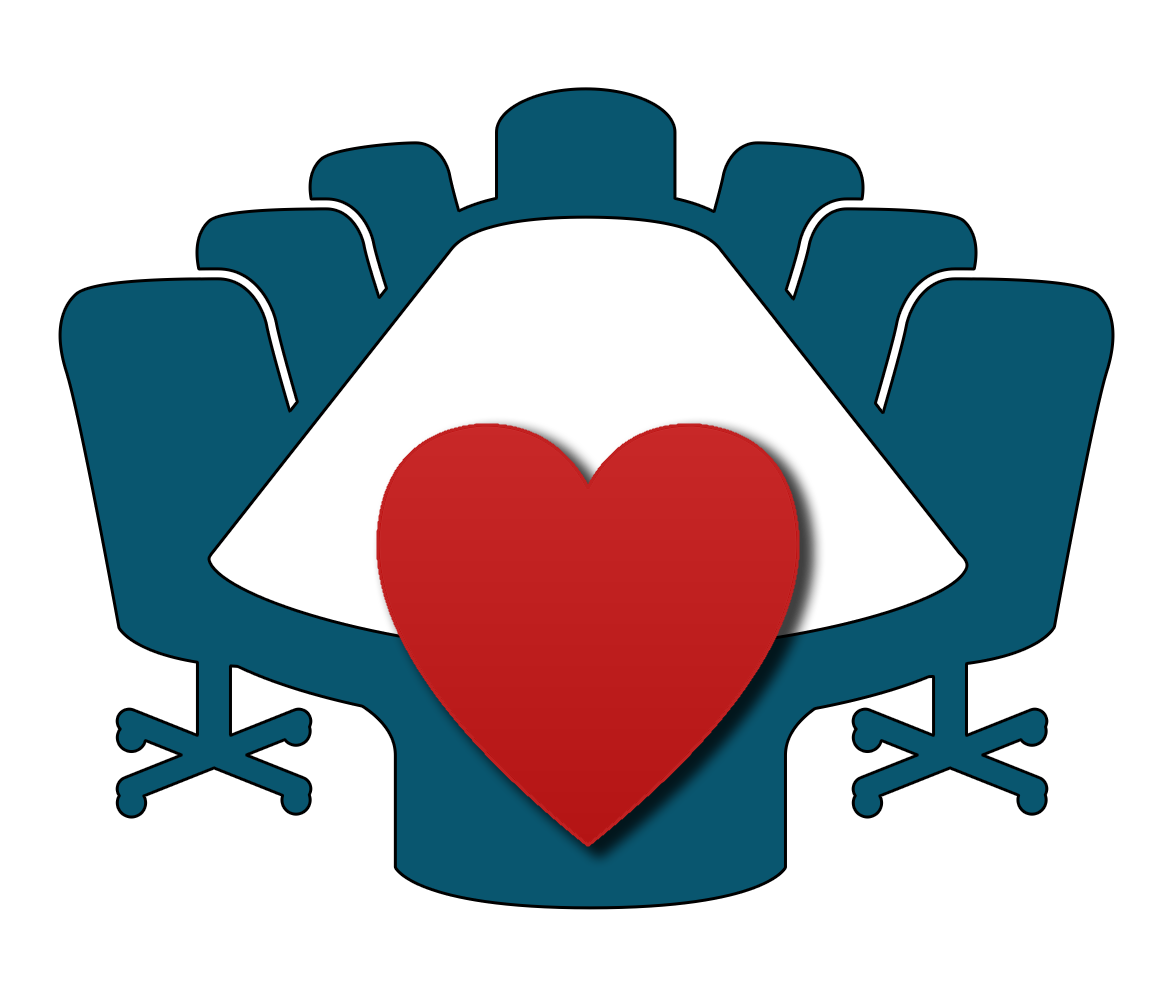